Computers, tablets and mobiles used to identify users’ state of mind according to their expression or behaviour 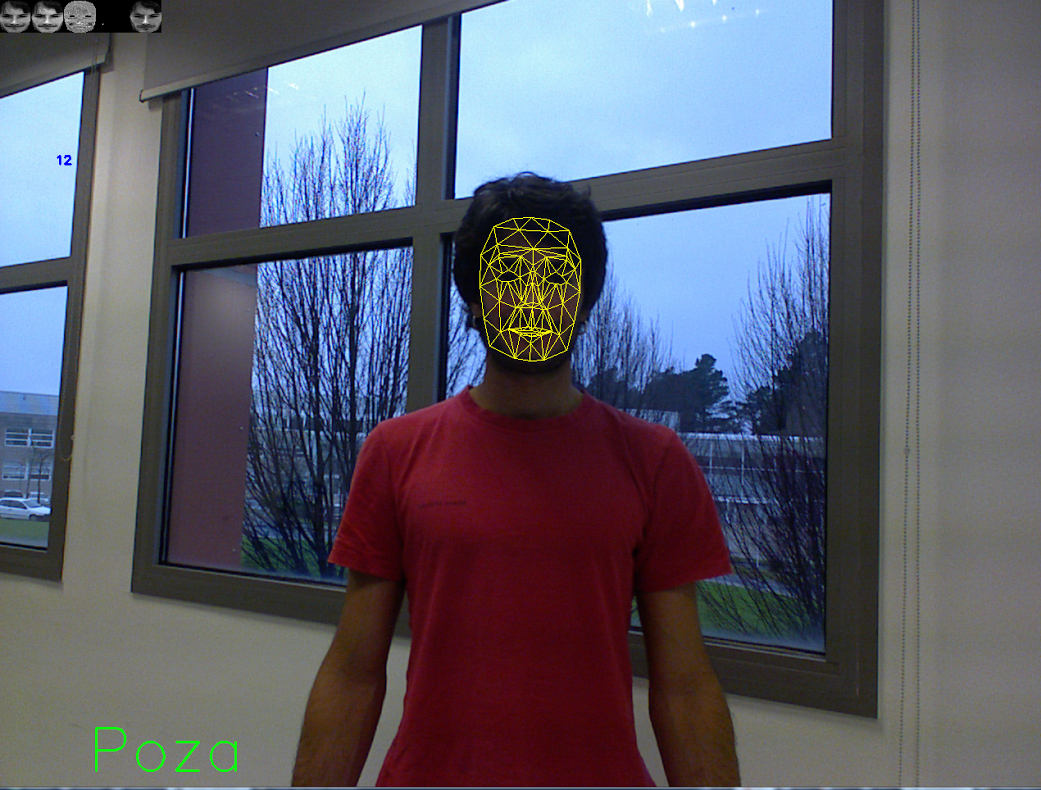 We are doing some research on a formula to allow computers, tablets and mobile devices to consider their users’ state of mind. Andrés Navarro, researcher at Vicomtech-IK4, states in his interview to Berria last January 21st “this technology is ready. There is only one more step for the world of technology to take, in this case, towards the inclusion of users’ emotions”.

The above referred to investigation line consist of transferring these feelings to the different devices so that they can determine which is the mood of the person in front of them. “It might not look so, but we show our emotions very often. And all of us have a huge emotional intelligence capacity to capture them in other people. What we are seeking it to transfer this emotional intelligence to technological devices”, says Andrés in the mentioned paper.

The researcher insists that there are numerous ways in which to detect a state of mind: “There is close relation between our boy and our emotions. We express them when we talk, when we move,... And there are devices capable of capturing them. There are microphones to capture voice, cameras to capture face expression. And now, on the rise, to capture vital signs we have body-adaptable devices”.