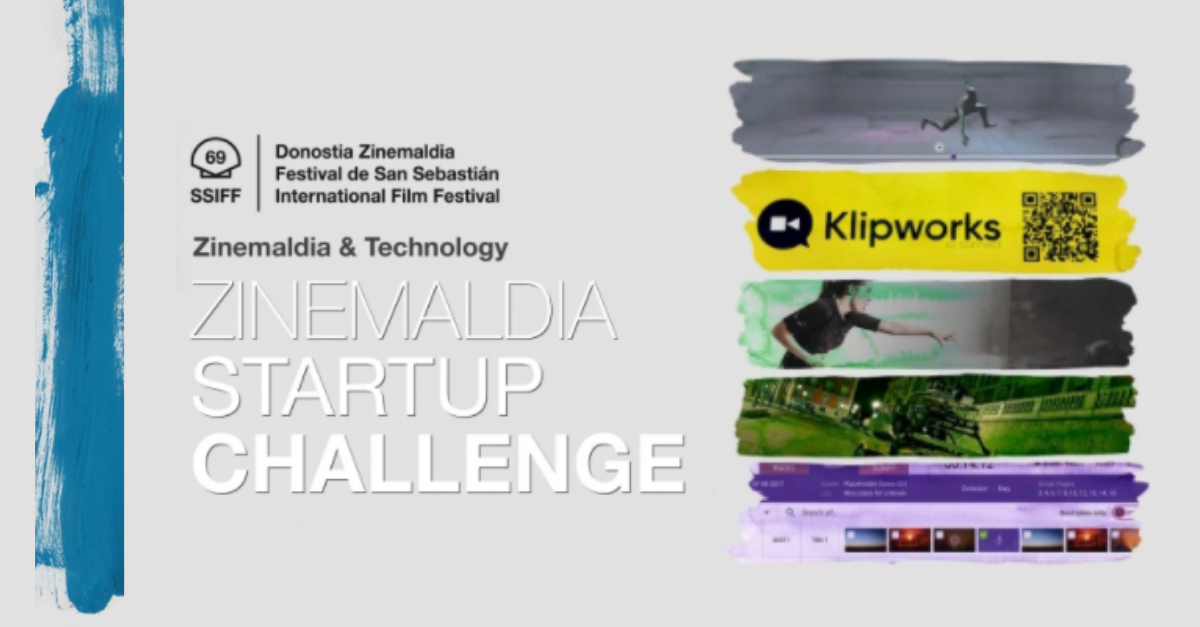 Five projects from Denmark, France and Spain will compete in the third edition of the Zinemaldia Startup Challenge, the competition for recently created startups and entrepreneurial teams from Europe proposing business developments based on the incorporation of new technologies to the audiovisual field. Thirty-seven submissions from 8 countries have been received for this third edition.

The five finalists are Kinetix, a French project providing 3D animators and studios with AI tools to simplify and speed-up their processes; Klipworks, a Danish proposal which, with AWS web service technology, provides video content creators with access to and use of material generated by other collaborators; and the Spanish projects OWO Entertainment, developers of a haptic vest that reproduces physical sensations while watching a movie; Panoramic Plates, a service for shooting 360º moving backgrounds for film and television; and Raccorder, a mobile application for script supervisors encompassing all their tools in a single digital app for easy location of information on shoots.

The participating companies will have the possibility of working in an incubation space for a year at one of the BICs (Business Innovation Centres) in the Basque Technology Park Network as well as access to funding of up to 500,000 euros towards development of their projects. In addition, the winning project, to be decided by a jury, will receive 10,000 euros.

The Basque Government, through its Department of Economic Development, Sustainability and Environment, promotes the Zinemaldia Startup Challenge, core initiative of the Zinemaldia & Technology event, organised by the San Sebastian Festival, TECNALIA and Tabakalera with the support of the applied research centre, Vicomtech. Together with Tabakalera, through its 2deo audiovisual lab, work is underway to extend the activity to other days throughout the year.

The event also receives the support of Creative Europe MEDIA through the European Film Forum initiative which objective is to strengthen and transform the European audiovisual industry. Zinemaldia & Technology is a strategic commitment by the San Sebastian Festival aiming to position itself as a reference space for reflecting on technological innovation in the audiovisual sector.

Kinetix empowers 3D animators and creative studios by providing them with AI-powered tools to accelerate and simplify their production processes. 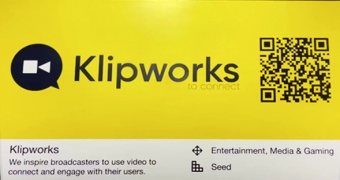 Klipworks makes it easy for video content creators to request, preview and use smartphone video recordings from their audience in large scale.

OWO Entertainment develops a haptic vest enabling its wearer to experience more than 30 different physical sensations while watching a film, series or documentary. 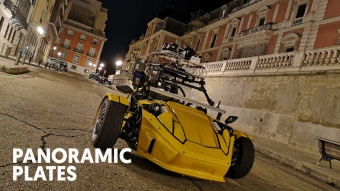 Panoramic Plates is an innovative service for shooting 360º moving backgrounds for film and television. 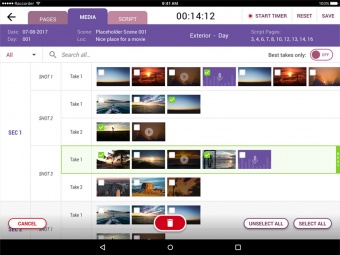 Raccorder is a mobile multiplatform for film, television and advertising script supervisors. It collects all their tools in a single digital app, offering new functions that enable them to proceed with their work with greater efficiency, coordination and confidence.