This laboratory is designed to replicate cybersecurity operations in any network topology, including both IT (information technology) environments and OT (industrial operation technologies) environments. To do so, a basis of virtualised and physical systems are provided, following the 5-level stage system recommended by IEC 62264/ISA-95. Adapting this typology to specific usage cases will allow the carrying out of reviews and tests without compromising the productive system.

Tests for vulnerabilities and cybersecurity measures in the context of a Smart Factory:

Demonstrations of topological or structural vulnerabilities:

Tests of new devices and tools integrated in the Cyberlab: 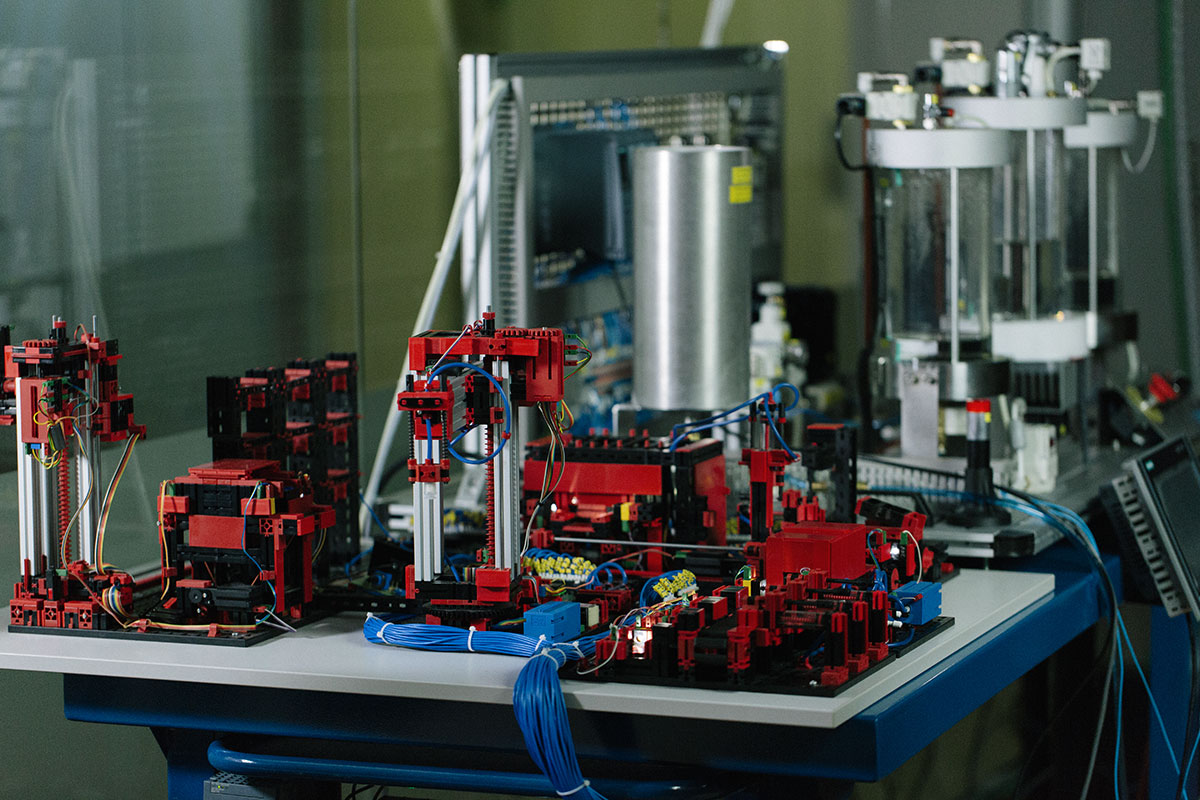 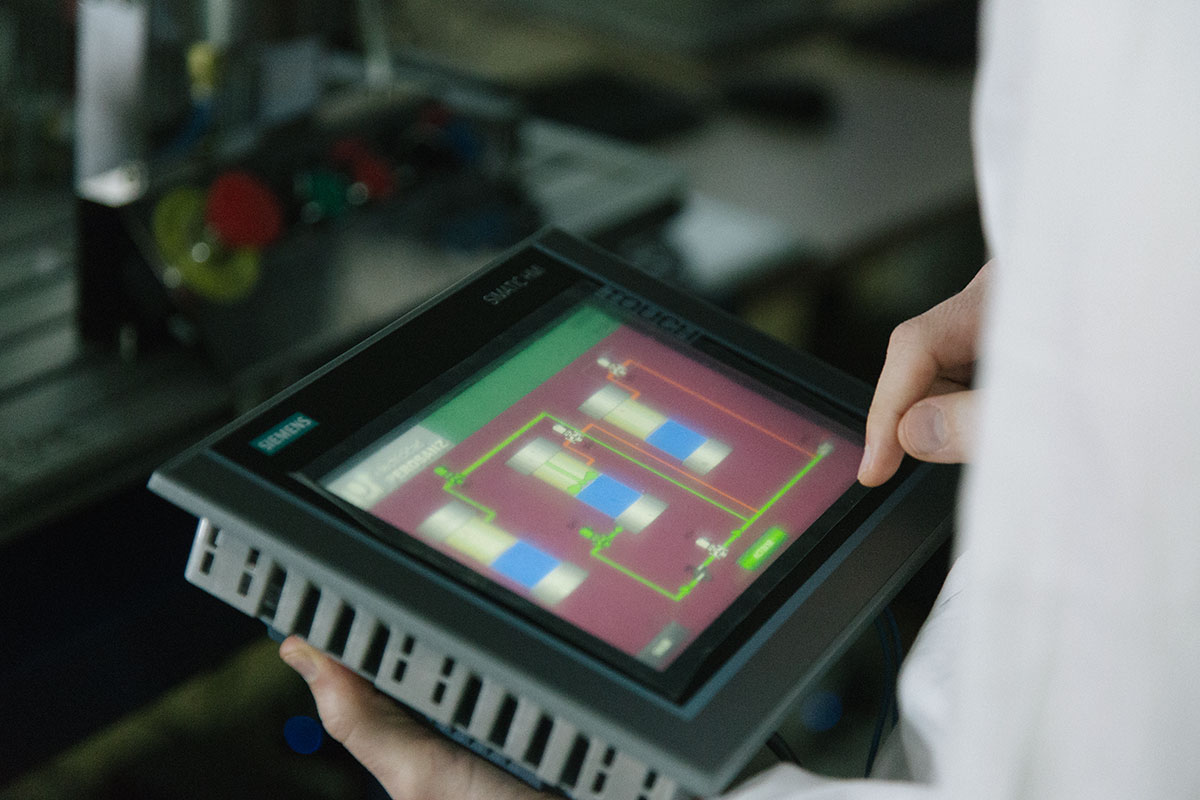