Opera co-creation for a social transformation, the European project for social integration through the art and digital technologies

Opera uses all the visual and performing arts to create extraordinary worlds of passion and sensibility and is recognized as a great achievement of European culture. And yet a form that once inspired social and artistic revolutions is often seen as the staid preserve of the elite. 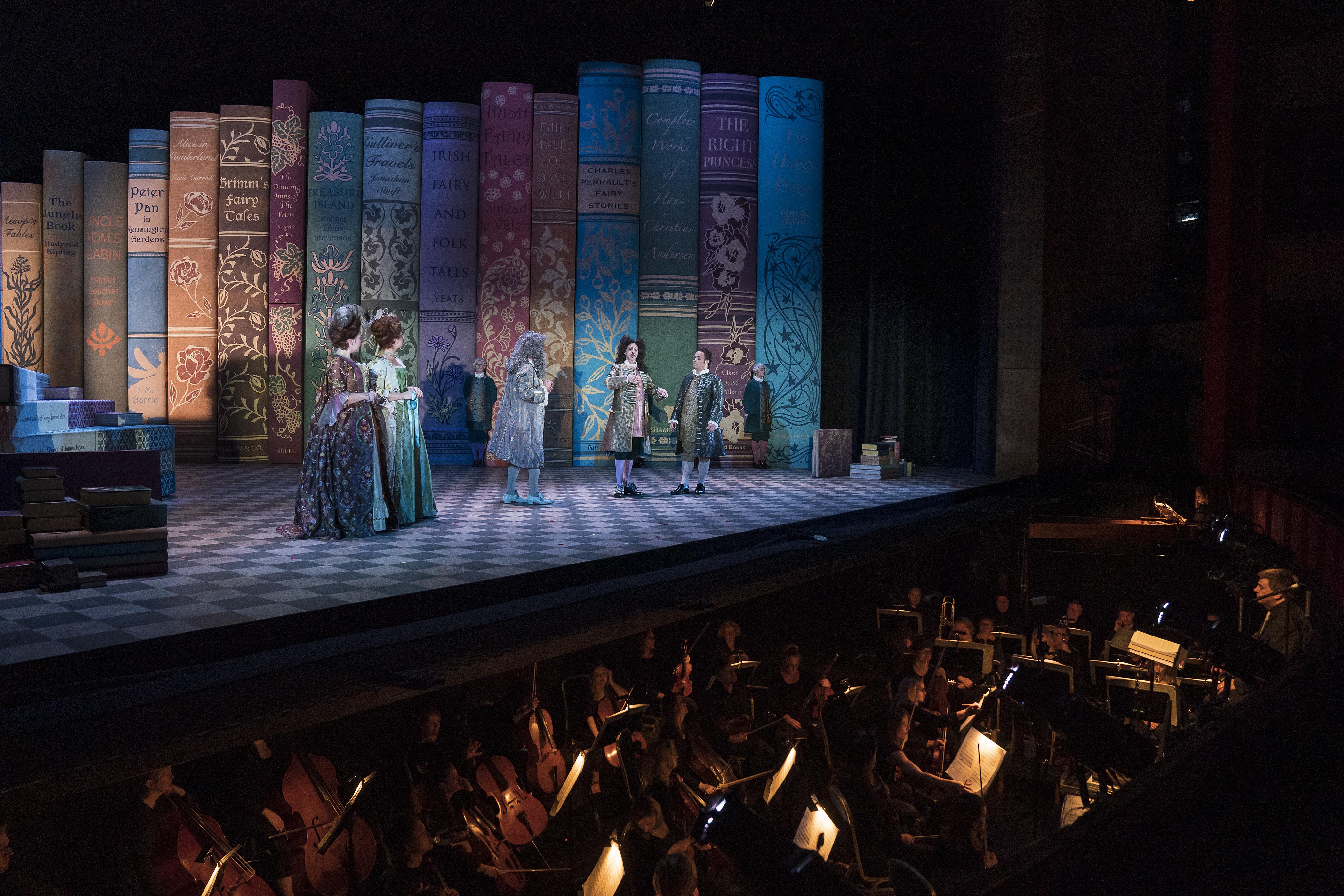 With rising inequality and social exclusion, many see opera—if they think of it at all—as symbolic of class division in Europe today. TRACTION aims to change that using opera as a path for social and cultural inclusion, making it once again a force for radical transformation. We do not want to make opera palatable to those who don’t attend. We want to define new forms of artistic creation through which the most marginalized groups (migrants, the rural poor, young offenders and others) can work with artists to tell the stories that matter now. By combining best practice in participatory art with digital technology’s innovations of language, form and process, we will define new approaches to co-creation and innovate in three fields: a) Opera creation and production; b) Immersive and interactive digital media; and c) Social integration and community development. To achieve that goal, we will establish an effective collaborative and participatory production workflow for the co-creation and co-design of art representations, using a community-centric methodology to conduct a dialogue, and explore novel audio-visual formats.

A toolset will be designed and developed to foster democratisation of opera, using technology as a means to reach new audiences and to connect artists with audiences. The integration of marginalised groups in the creation of opera performances will be done through three concrete initiatives of the co-creation process: In Barcelona, led by Liceu de Barcelona, a co-creation premium opera between professionals and neighbours of the Raval neighbourhood and two performances in the Gran Teatre del Liceu with itinerant digital elements. In Portugal, promoted by Calouste Gulbenkian Foundation, there will be co-creation with prisoners, performances in the prison itself and a performance in an opera house using digital capsules. In Ireland, with the collaboration of the Irish National Opera, The Secrets of Ireland will be represented through a Digital Opera, with the aim of reaching unpopulated areas or those where it is difficult to access opera. The idea is to use immersive itinerant formats. In this way, this exciting project starts, applying the latest technology to bring cultural events to sectors at risk of social exclusion.

The kick-off meeting to launch the work plan for the next 3 years for the Traction project was held on February 3rd - 5th in San Sebastian, Spain at Vicomtech, the project coordinator’s headquarters

TRACTION (Grant number 870610) is a Research and Innovation project partially funded by the European Commission under the call “DT-TRANSFORMATIONS-11-2019: Collaborative approaches to cultural heritage for social cohesion”.