EKIN, a step further towards interaction in natural language with Industrial Production Machines also in Basque

Vicomtech, UPV/EHU, Tekniker, Ikor, IMH and UZEI join forces in the EKIN project to develop interaction mechanisms between operators and machines. Progress will be made in the implementation of natural language interaction solutions based on advanced Artificial Intelligence technologies, also in Basque. 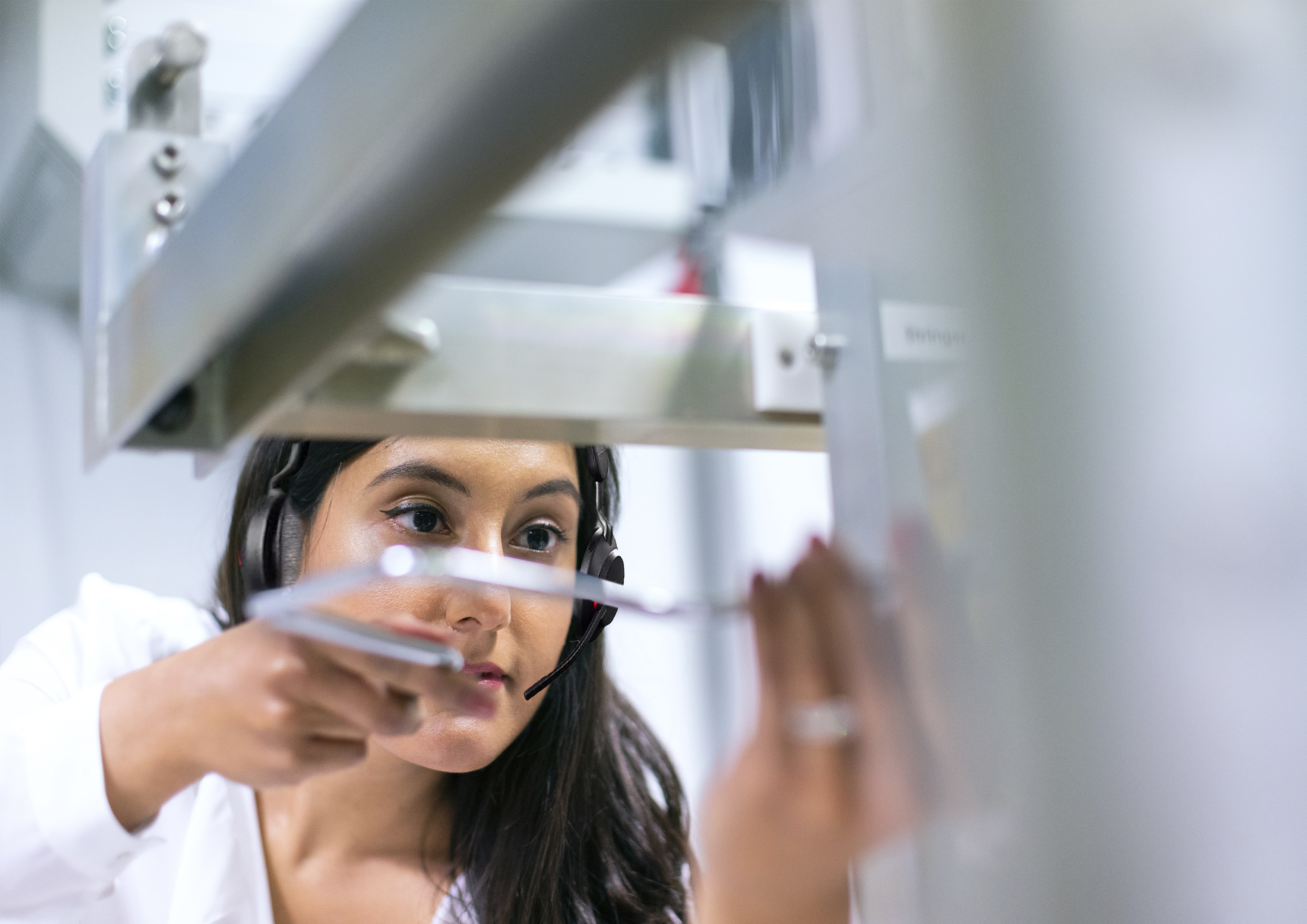 On 22 and 23 March, the EKIN project was presented to the various groups that make up INDEUS, the Basque Industry Platform, with the aim of revolutionising interaction with machines in production plants in the Basque Country.

Within the framework of the project, mechanisms for interaction between operators and machines will be developed and implemented with the aim of facilitating and improving the productivity of certain processes. Moreover, the consortium formed by Vicomtech, UPV/EHU, Tekniker, Ikor, IMH and UZEI, all of them reference partners, intends to go a step further and formalise a terminology and a corpus of expressions for interaction with machines and automatisms also in Basque in order to promote the use of the language in the industrial environment.

Coordinated by Vicomtech, the project will use the most advanced Artificial Intelligence technologies to facilitate the development of natural language interaction interfaces between operators and machines.  These technologies will optimise neural models for voice recognition and synthesis that can also be integrated into electronic devices in the machines themselves, as well as in automation systems, to avoid the privacy, security and latency problems that can be caused by cloud deployments.

When developing this type of solution, it is necessary to have a corpus of documents from the domain of use, in this case, the industrial environment. Manuals, dossiers and maintenance notes are therefore required, as well as a base of terminology and human-machine interaction expressions in the reference languages.

As one of the objectives of the project is to promote human-machine interactions in Basque, the Consortium has explained the need for a basic corpus also in Basque to the companies that make up INDEUS, the Basque Industry Platform. In this context, the reception has been very positive and there has been a clear willingness to collaborate in the initiative by providing documentation available in Basque. In this way, INDEUS is also joining forces to achieve the objectives of this ambitious project.

Three environments have been defined that will be used as use cases for the development of the technology, such as the programming of numerical controls, manufacturing and assembly processes and industrial maintenance. Once the project is completed, one of them will be chosen for real implementation and validation of the results before transferring and applying the technology in other industrial plants.

INDEUS is an initiative promoted by SPRI, the Basque Energy Agency, the Vice-Ministry of Language Policy and the Provincial Councils of Alava, Bizkaia and Gipuzkoa, which brings together 25 Basque companies and aims to increase the presence and use of Basque in the industrial sphere.

This project has been funded by SPRI within the framework of the Elkartek Programme, which supports collaborative research carried out by the agents of the RVCTI in the strategic areas of RIS3 Euskadi.