REMEDY kicks-off, the Cybersecurity project coordinated by Vicomtech that will generate tools to guarantee the management of industrial equipment

The interest detected in the industry from the CYBASQUE working groups has motivated the proposal of a new project that addresses the management of industrial equipment from the point of view of Cybersecurity. 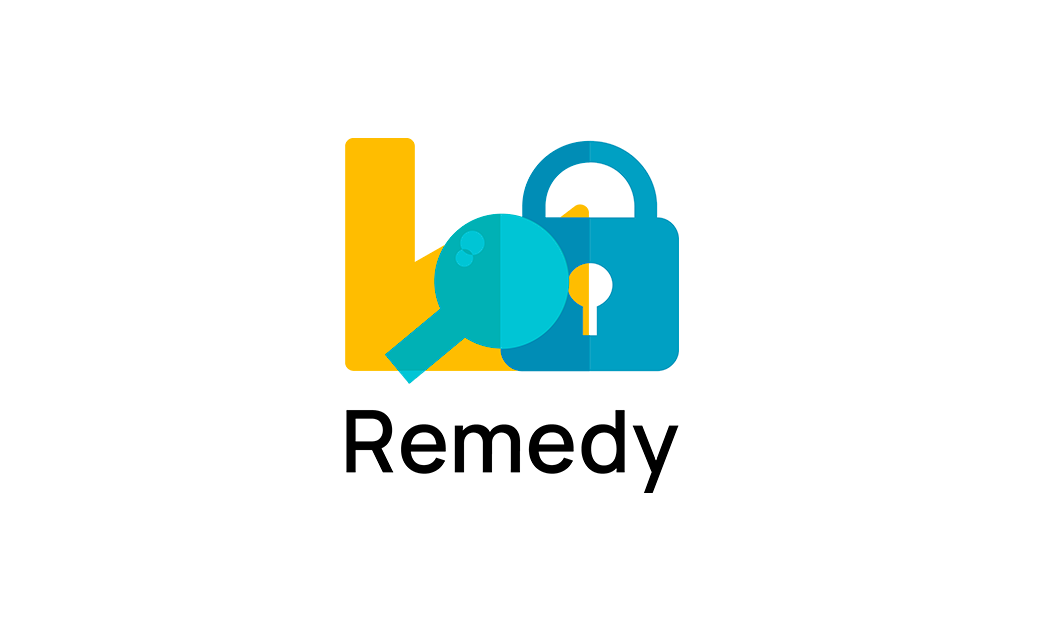 On September 30, the Remedy project began in a meeting that brought together representatives of all the centers and universities involved: Vicomtech, Tecnalia, Ikerlan, BCAM, CEIT, Mondragon Unibertsitatea, UPV / EHU and Universidad de Deusto.

The interest detected in the industry from the CYBASQUE working groups has motivated the proposal of a new project that addresses the management of industrial equipment from the point of view of Cybersecurity. Currently, the more specific and closed-design systems, which are more protected by industrial property, constitute the center of the most complex attacks with the greatest impact in various sectors.

Remedy was born with the vocation of positioning Basque companies in the least explored cybersecurity niche and will also contribute to reaffirming CYBASQUE's positioning in the local business fabric. Through this project, specific tools will be generated and offered to solve endemic problems in the sector that are summarized in the difficulty for industrial companies to manage their equipment with the same flexibility they manage IT equipment with systems such as patched, security copies, reconfiguration or integration. Remedy contemplates analyzing this problem in depth and proposing specific technical solutions to facilitate its resolution.

On the other hand, the technical implementation of the regulations in force in each sector will be supported. Today, the legislation on critical and sensitive infrastructures, as well as the technical standards of the different sectors, refer to control measures that must be interpreted and applied to each of the production chains. The Remedy project will provide an interpretation as well as a compliance model that allows for easier implementation.

The main contributions to the security field of the project are related to security by design, cyber requirements and data capture for embedded and real-time systems, cybersecurity in singular industrial assets and the simulation and visualization of these assets. The results achieved will be tested in different demonstrators of safe operation technologies, to validate the value propositions.

In the first meeting of the partners, the objectives, challenges, and general benefits of the project were set, as well as the contributions that will be made and transferred to the industry. At a more operational level, the work packages were defined and distributed, the expected results were established in detail in line with the objectives, and the budget items were also discussed, as well as the management model that will govern the consortium.

Vicomtech, in addition to coordinating the project and assuming general management, will contribute its knowledge to research and develop cybersecurity techniques and tools in robotic systems, as well as in embedded industrial control systems.

Remedy is a collaborative project between different agents of the Basque Science and Technology Network integrated in Cybasque. Vicomtech, Tecnalia, Ikerlan, BCAM, CEIT, Mondragon Unibertsitatea, UPV / EHU and the University of Deusto join their capacities for the development of this ambitious project that is financed by the Elkartek program managed by SPRI.