Lithiasis is a medical condition consisting on the formation of calculi in the urinary system. This illness has a high incidence: Only in the US 11 % of men and 5.6 % of women are affected by the formation of calculi before turning into 70 years old, which corresponds to a percentage varying between 5 and 15 % of total population. In Spain, morbidity rate of urinary Lithiasis is 87 people per 100,000 inhabitants.

One of the most effective and usual treatments is what is called lithotripsy by ureterorenoscopy (URS). URS is a non-invasive surgery technique for the fragmentation of calculi formed in urethra and kidneys using flexible instruments passed through the urinary tract into one of the urethras or kidneys. Laser fibres are introduced through these ureterorenoscopies to pulverize stones, dilate stenosis, and treat other renal pelvis disorders. However, URS presents serious ergonomics problems, since surgeons must stand for 3 or 4 hours holding the ureterorenoscopy high and turning their heads to watch endoscopy and radiographic images. Execution of this surgery implies considerable muscle pain in wrists, forearms, arm, and neck, that in severe cases can turn into tendinitis. Besides, URS binds surgeons to work close to X-ray machines used to acquire intraoperative images, and so they are exposed to ionizing radiation. In addition, possibilities of damaging instruments is very high, which means material has to be often replaced and this can be costly for hospitals.

LITHOS project proposes design and development of a new tele-controlled robotic system for the URS. This system will consist of a specific actuator to handle, action, and control the endoscope and laser, that will be handled from a console. This way, surgeons will have less physical effort since ergonomics problems will have disappeared. Integration with x-ray machines will also be made, so that radiographies’ acquisition and visualization can be controlled from the console. This way, the security of clinical staff is guaranteed, as they are kept away from radiation areas. Finally, the system will be equipped with intelligence by the integration of image/video processing algorithms that allow (1) navigation of the endoscope on the radiographic image from 3D virtual models and localization with SLAM techniques and/or electromagnetic sensors; (2) fragment-monitoring and laser stabilization; and (3) automatic control of the laser. 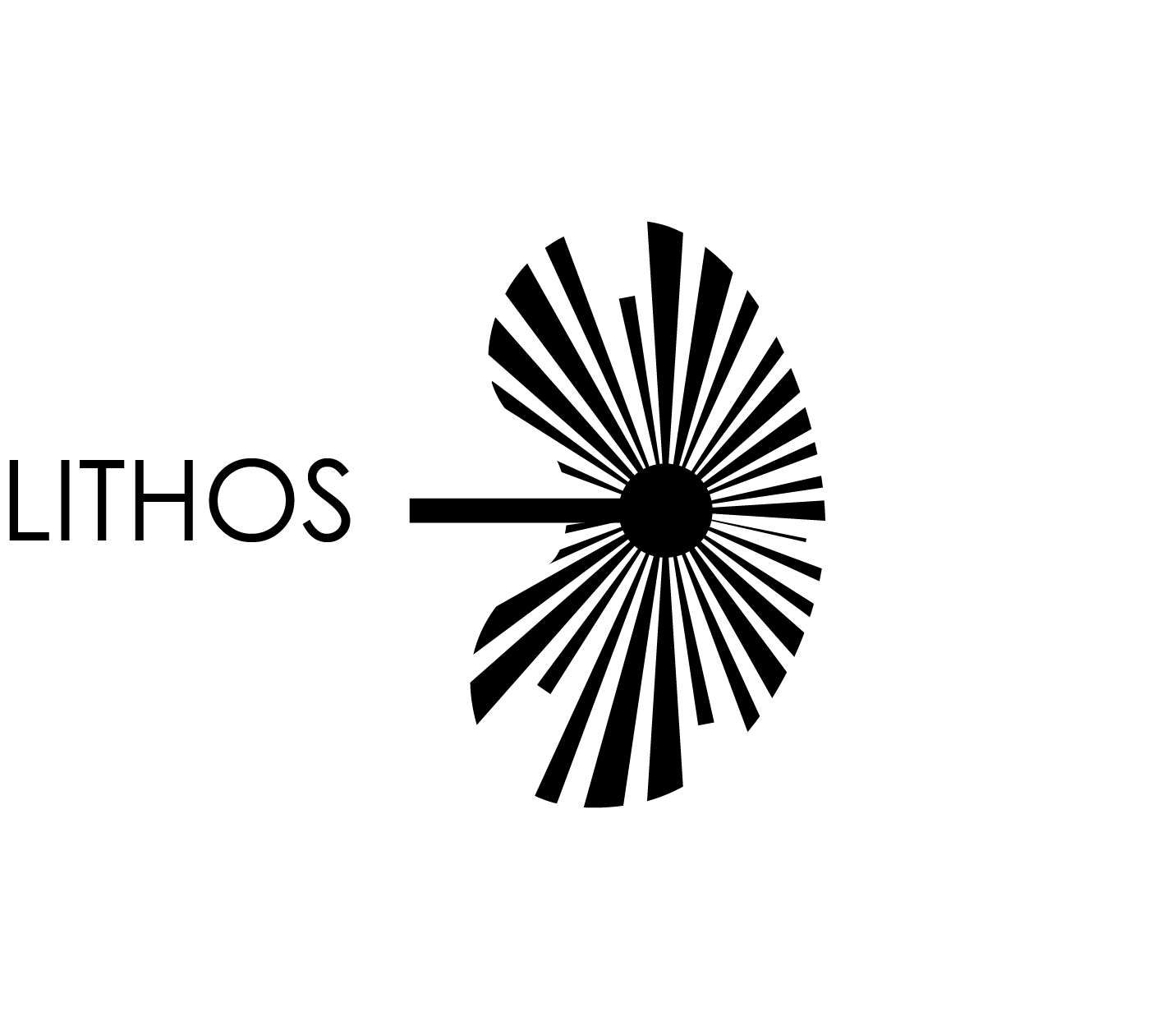