How does the Traction technology work?

The aim of Traction is to promote a transformation of communities at risk of exclusion and work is being done on the development of technologies that allow the co-creation of Opera from different geographical locations and different devices, between different users and communities. 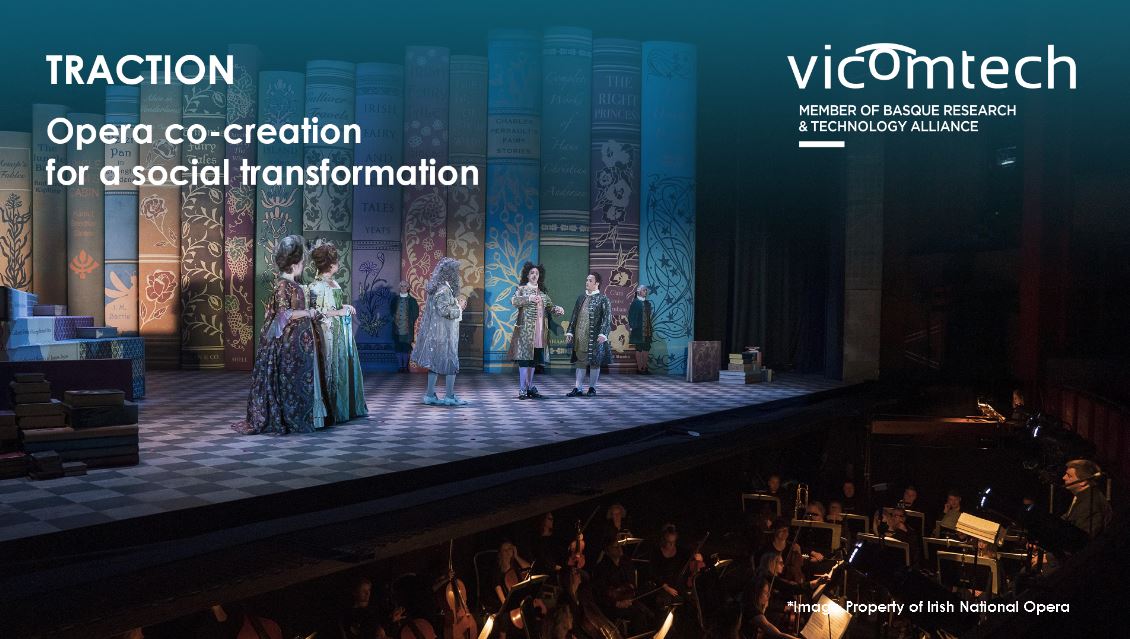 To achieve this, several technological tools that help in the process are being developed. Two of them have already been released: the Co-Creation SPACE and the Co-Creation STAGE, which will be  continually developed throughout the year through an interactive process. 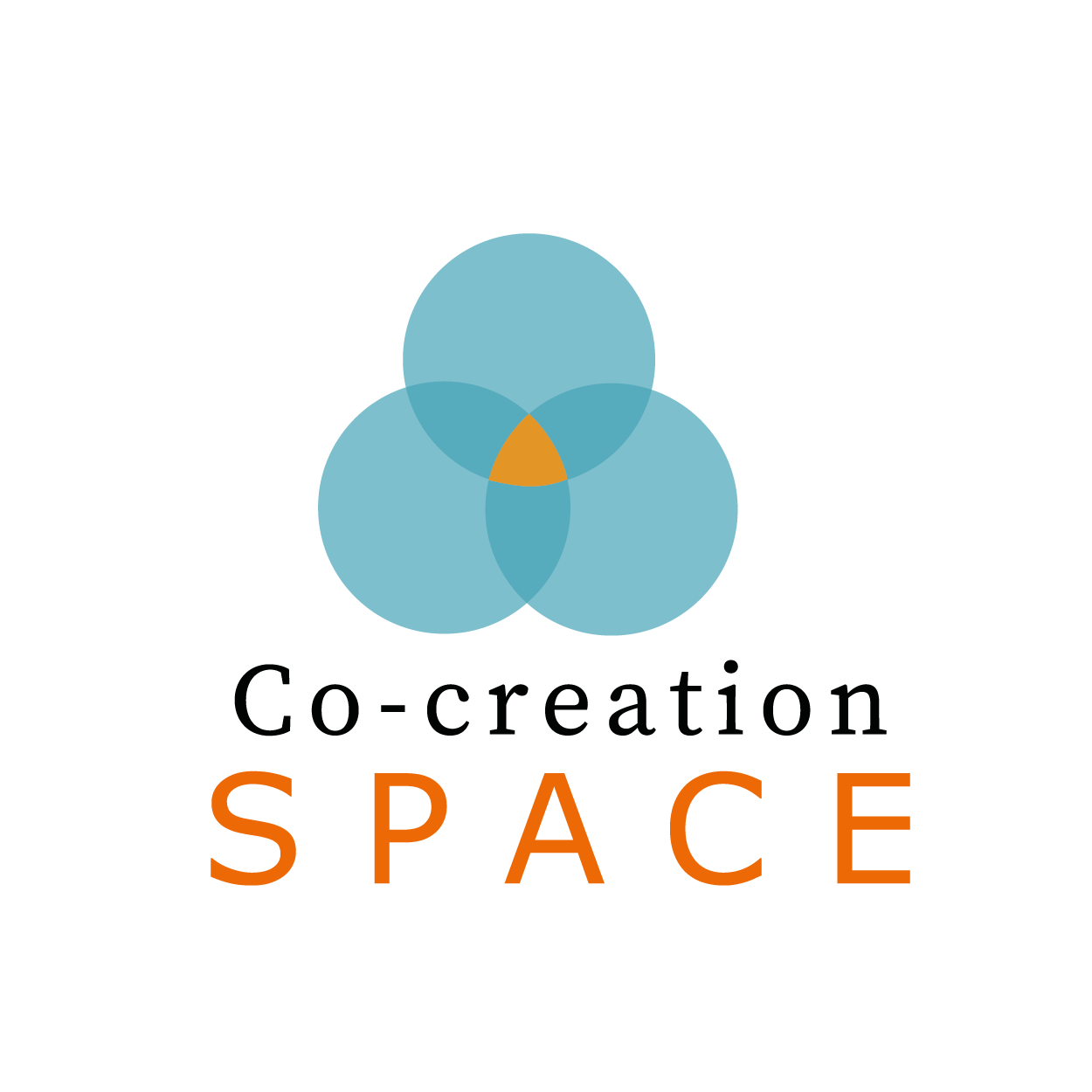 The Co-Creation SPACE is a Web tool lead by CWI that seeks to facilitate all the tasks related to the conception and creation of an Opera. Its aim is to get diverse people who are co-creating together, to have asynchronous communication which allows them to work together towards a common goal. 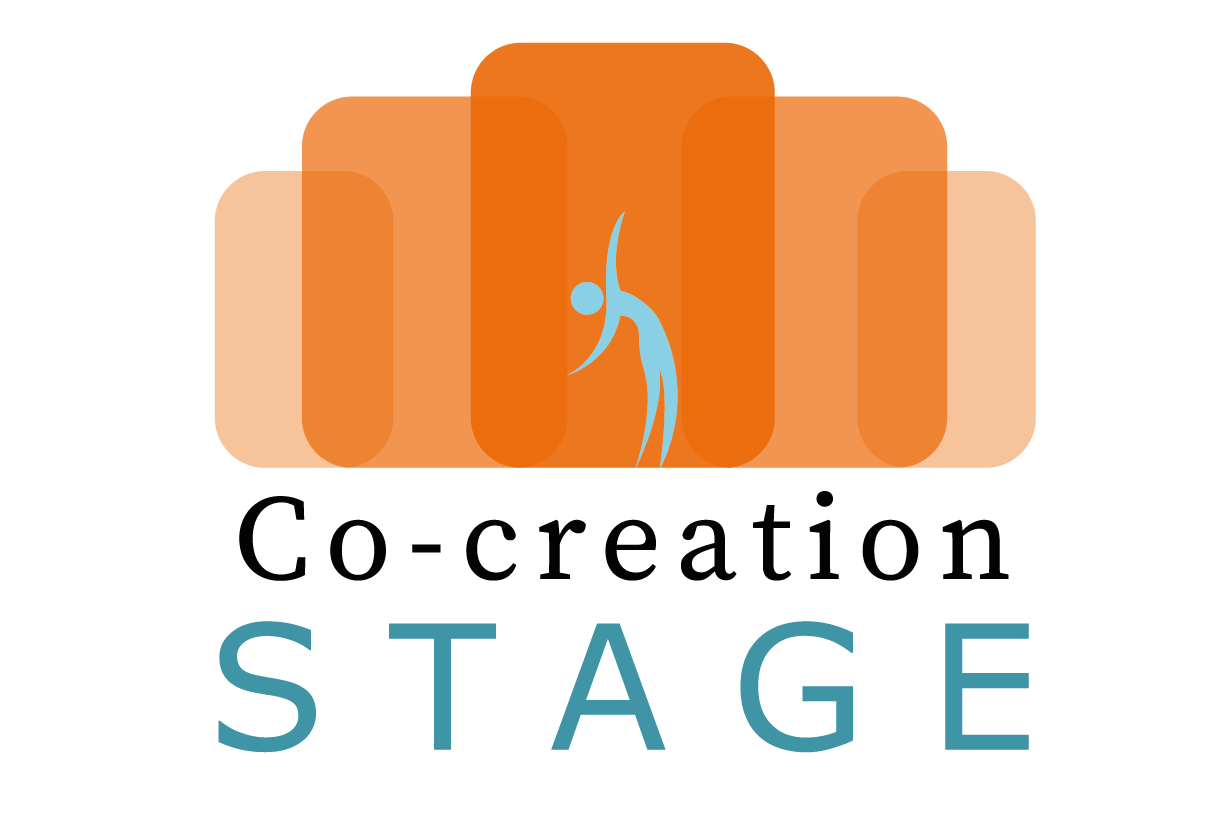 The Co-Creation STAGE is a web-based and real-time performance engine tool based on the most advanced Visual Computing & Interaction technologies, lead by researches at Vicomtech. The tool fosters co-located community opera performances, enabling distributed access across multiple devices and connecting multiple locations worldwide. The Co-creation Stage enables the creation of distributed live events, thanks to its orchestration and pre-production capabilities, as well as its low latency and adaptive media transmission. The tool is being used by SAMP and the Liceu Theatre to create distributed live community operas.