The Basque Government presented last December 3rd the synthetic voice of Nerea during the commemorative event of the International Day of the Basque Language. 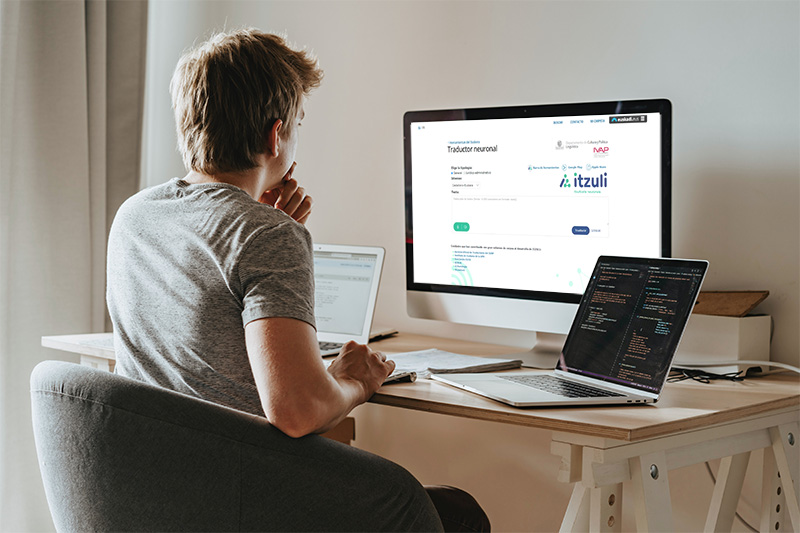 Developed at Vicomtech in collaboration with EJIE (Basque Government Informatics Society), it is a voice in Basque based on the latest paradigms of neural modeling, created with advanced Artificial Intelligence techniques and deep neural networks. Following the same technological approach, Nerea's synthetic voice was later followed by Mikel's voice in Spanish, capable of giving voice to any input text in that language.

The objective of the development of both voices in Basque and Spanish has been to include them in the Basque Government's neural translator ITZULI in order to give voice to this automatic translation tool, making them available to all citizens. In the case of Nerea's voice, the technological challenge of applying to Basque the same technological advances developed for major languages, such as English and Spanish, has also been overcome.

In this way, Vicomtech continues to take firm steps in the generation of technological solutions based on Artificial Intelligence for the development of advanced applications that provide added value to companies, the administration and the general public.

Vicomtech presents the challenges of connected, cooperative and automated mobility at Go Mobility

Find out more about the solutions developed for ICTs and Media 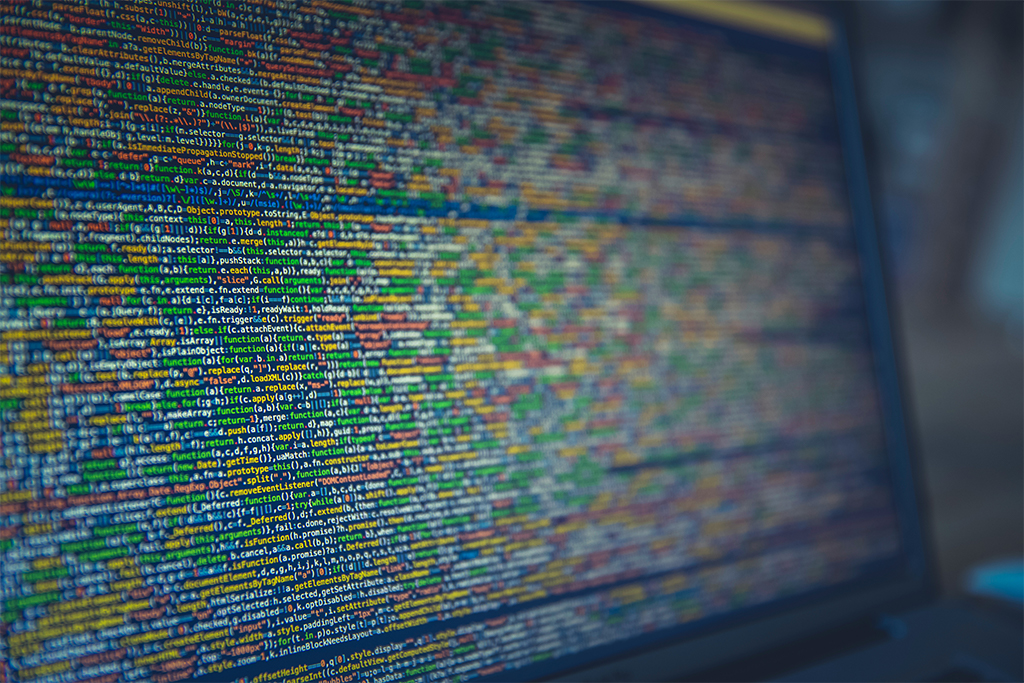 Find out more about the solutions developed for Digital Security 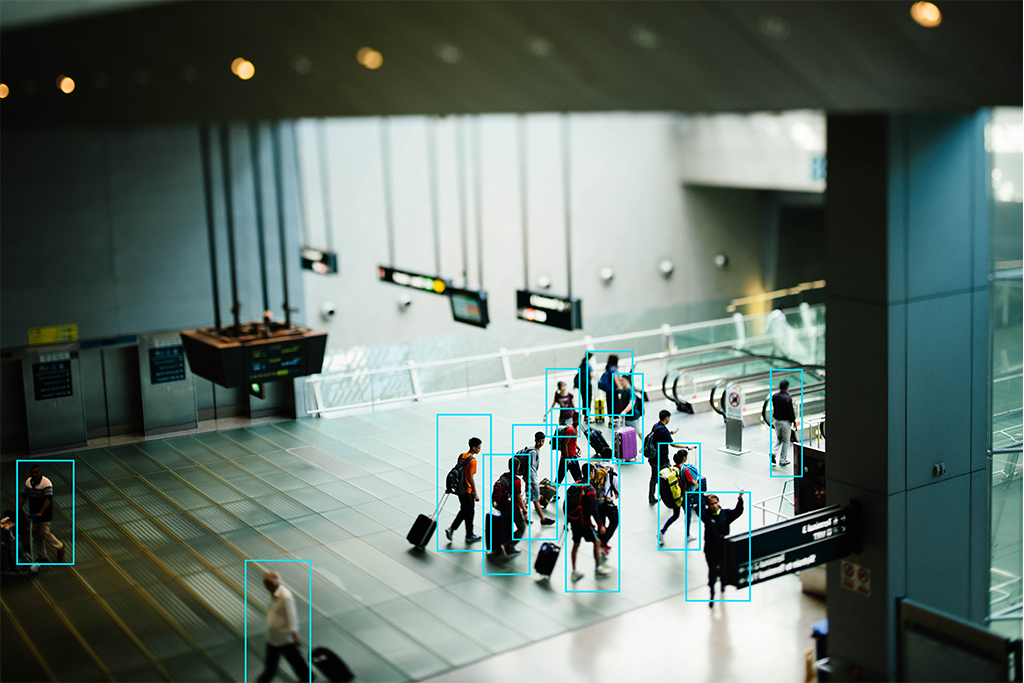