The aim of the SMOWL project is the generation of continuous user identity authentication software during online training activities, detecting any type of attempt at identity theft or incorrect behaviour.

Vicomtech’s role is that of implementing identification software based on the extraction of the identification vectors of the users and the comparison with said information previously stored in the database.

As a result of the project, software has been obtained which allows user identification, with high rates of success in the recognition of imposters and with acceptable response times for the existing scales. Currently, Vicomtech is still working to improve the results of said software. 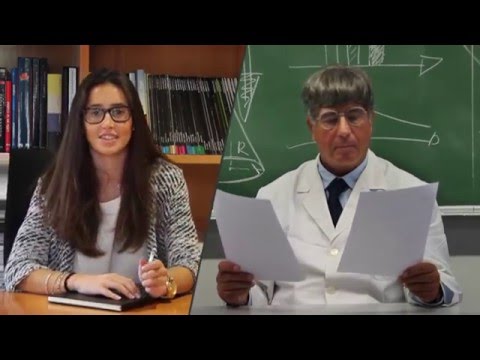